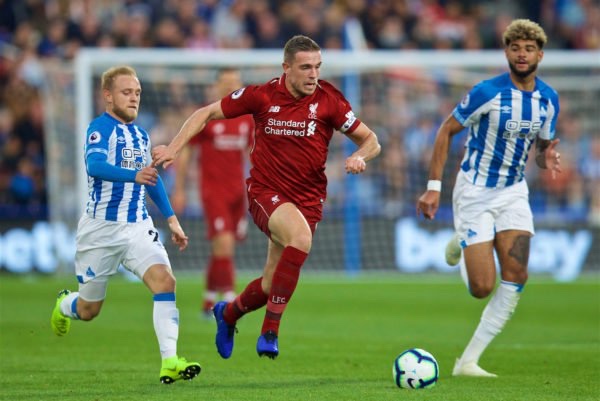 What it means : Liverpool could regain top spot of the Premier League , with Huddersfield already relegated it could be a big send of game were they grab their best win of the season 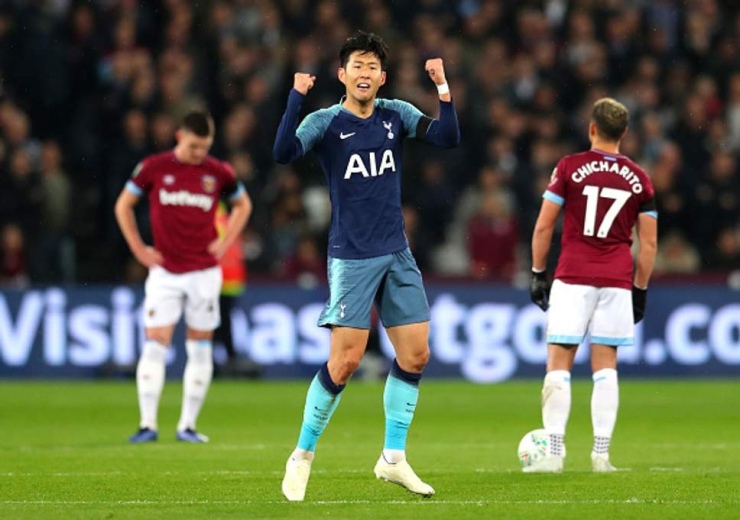 What it means : Tottenham could all but secure 3rd in the Premier League , and with a season where they’ve spent £0 and made 0 signings it cements a solid season. For West Ham they’re currently in 11th , 5 points off 10th , therefore it’s quite a meaningless game. However with a chance to beat a top team they’ll be up for a big game and a hopefully big win . 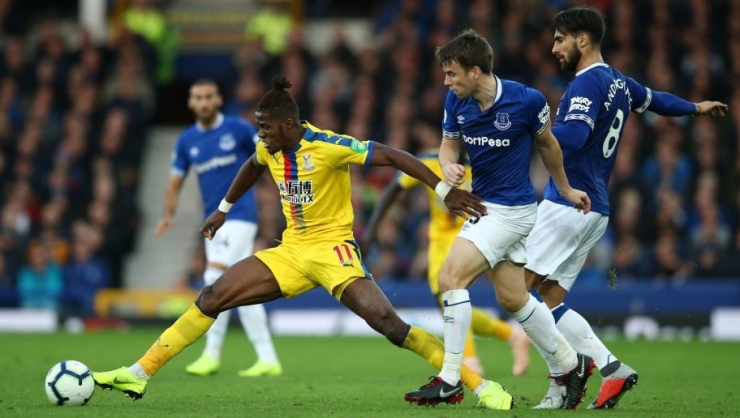 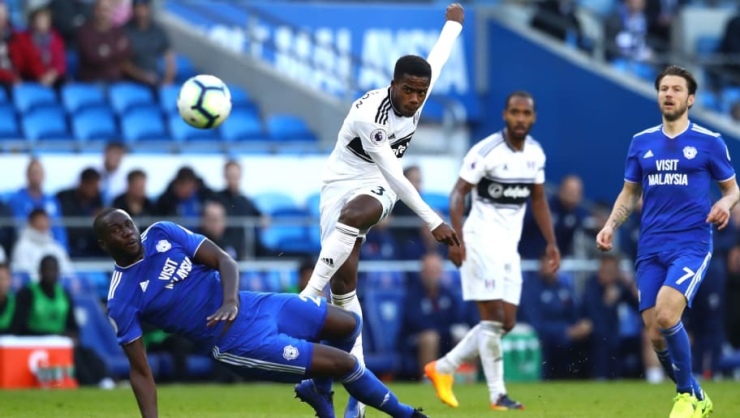 What it means : For Fulham who are already relegated it’s a game were they can show they’ve still got fight and team spirit , for Cardiff they can go level on points with Brighton and take a huge step to getting out of the Relegation zone so it’s the game of the season for them . 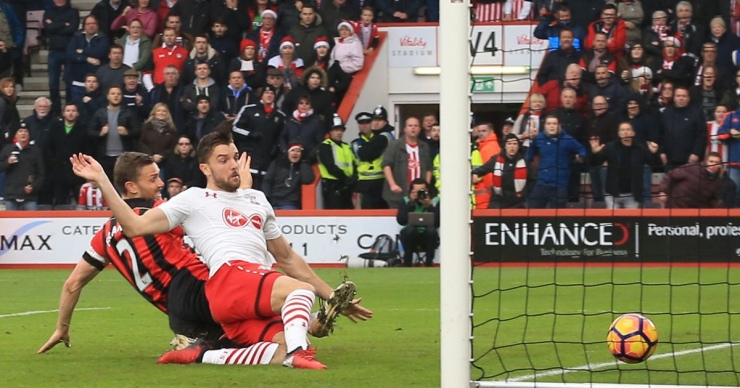 What it means : For Southampton it can all but secure their Premier League status , so it could prove to be a big win . Bournemouth could move up 3 places to 11th so it would be a big win for their season. 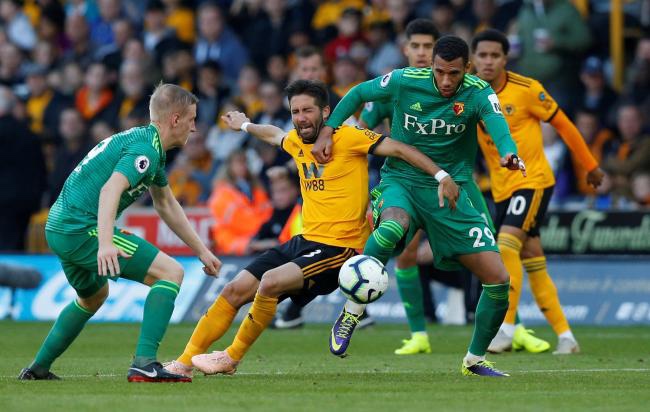 What it means : Both teams with relish this game with a big chance for either team to secure 7th in the Premier League and be the best of the rest 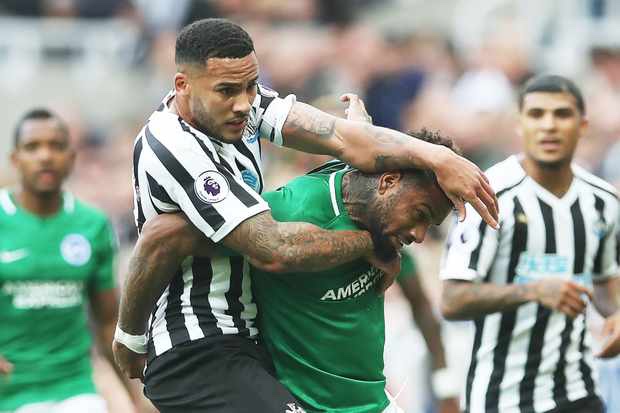 What it means : Brighton could all but confirm their Premier League status so it would be a well needed win . For Newcastle it’s a chance to move into 11th , therefore it’s a game that can only benefit one side majorly . 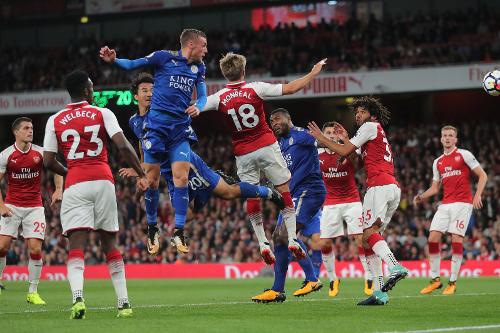 What it means : For Leicester it’s a chance to move into 7th place and be the best of the rest . For Arsenal a win means they’re into the top 4 which means everything for their season , consequently a big game for both sides. 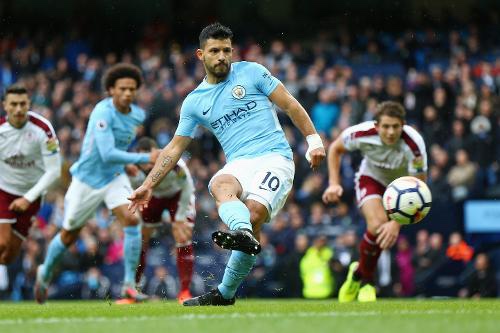 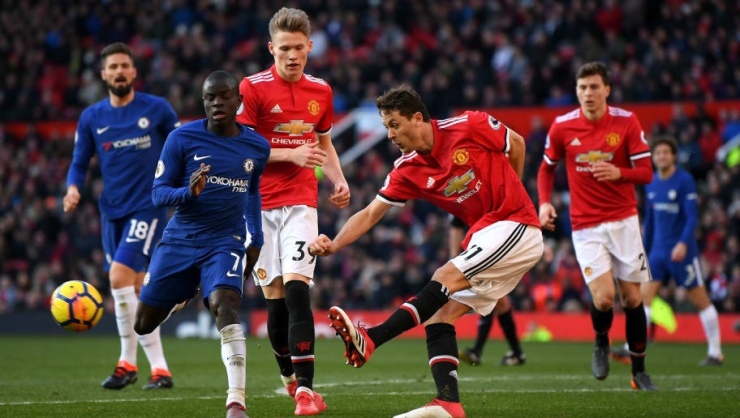 What it means : For United it’s a chance to get into the top 4 , therefore it could prove to be the biggest game of the season for United . For Chelsea it all but secured a top 4 spot aswell as moving into 3rd if Spurs slip up against West Ham