With the Premier League season coming to a close in a few weeks , we thought it was time to give a judgement of which managers deserve the praise and which deserve some criticism. 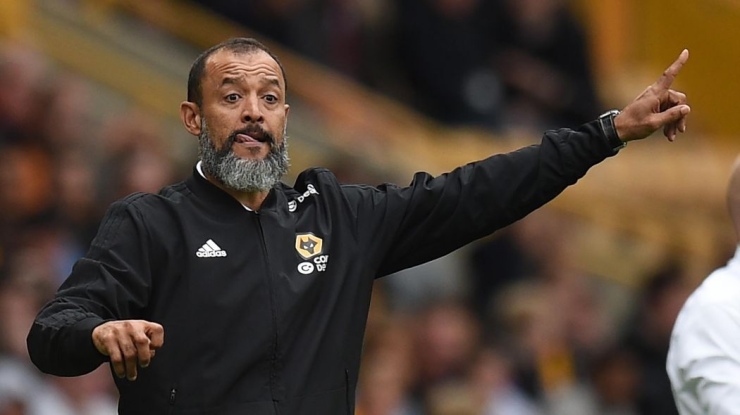 After dominating the Championship last year and winning the title , it was always going to be a challenge for Wolves to stay up , but at the time of writing Wolves sit in 7th best of the rest , which is outstanding which is even an understatement. Based on his outstanding season and an FA cup semi-final it’s nothing short of manager of the season

After winning the Premier League last season in dominating fashion it was almost impossible to be as successful as last season . However as things stand his team sit top of the table and are in pole position for back to back Premier League titles . With an almost quadruple Pep should be the world manager of the season out of the entire world , however Wolves having come up from the Championship last season there’s no way Wolves manager Nuno wouldn’t be manager of the season

After a successful season last year , Klopp was under pressure to deliver again , Klopp’s team have taken Manchester City right down the wire and only need one City mistake to win the Title . Klopp deserves high praise after such an outstanding season

With Garcia’s first full season in English football there was pressure on his shoulders to deliver. He’s guided his team to 8th place in the Premier League as things stand at the time of writing . Only being one point of the best of the rest in 7th aswell as an FA Cup Final this season has been nothing short of extraordinary for Watford

After a great season last year Pochettino chose to not spend any money or sign any players for both the summer and winter transfer windows , the only manager to show that kind of faith in his players . It proved to be a great decision with a soon to be 3rd place finish aswell as a Champions League Semi-Final this season has been nothing short of remarkable

After a long and up and down season Everton have finally climbed up the table and are only a few points from 7th position , with their summer spending some might have expected higher but if Everton can make it into the Europa League then it’s an outstanding season

After an up and down season and many emotions have changed at Chelsea football club , from Sarri winning 5 out of 5 games to then changing the line up and leavinh out key names like Callum Hudson-Odoi and has come under pressure from many of the fans , even to the point of wanting him out. However he’s still maintained the top 4 so has still had success

After succeeding Arsene Wenger it was always going to be a challenge , however only being a couple of points off the top 4 after having a very average season leaves Emery with an average at best season 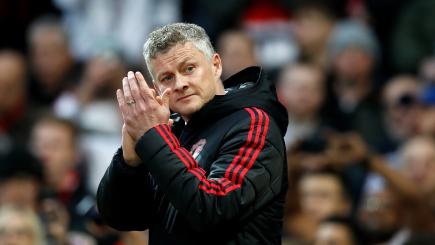 Ole inherited a job that was all but impossible for the top 4 , however he went on an outstanding winning run and really turned the season around. Nevertheless with a 4-0 loss to Everton and a 2-0 loss to Manchester City Ole hasn’t ended the season as he would’ve liked

Eddie Howe has once again worked miracles at Bournemouth and has pulled off some great results none better than the 4-0 win against Chelsea , Howe deserves all of his plaudits and has once again had an outstanding season

After the tragic death of Leicester Chairman Vichai Srivaddhanaprabha it has been a horrific season for Leicester City , however they could still finish best of the rest which is nothing short of an achievement

Roy had a tough challenge as always at Palace but has brought out the best in key talents Wilfred Zaha and Aaron Wan-Bissaka . Overall a midtable finish is a good result for Palace 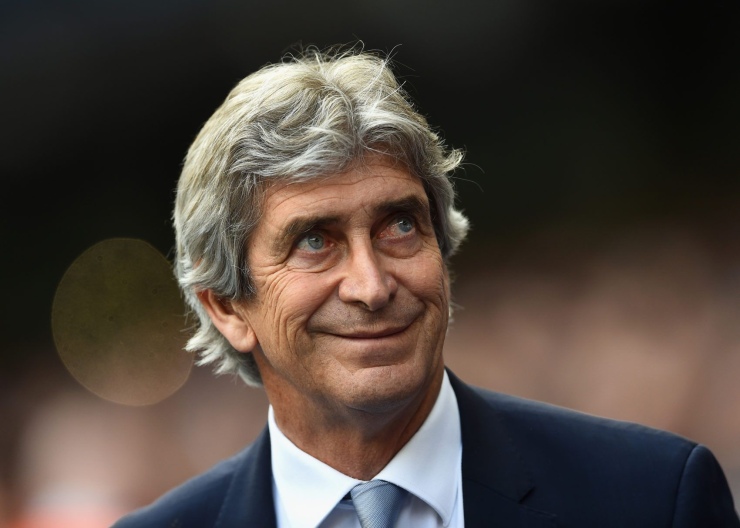 Since joining West Ham and spending big the summer Manuel Pellegrini has struggled to finish best of the rest which was his aim at the start of the season , nevertheless he recovered from being bottom of the table early on in the season

Benitez once again had a season to forget with every result being inconsistent and after spending more than in previous years Newcastle might well be disappointed . Benitez could also leave at the end of the season to make matters worse.

Neil Warnock had an impossible task of keeping recently promoted Cardiff in the Premier League , with the Sala tragedy it made the season ever harder for Cardiff , therefore Warnock with Cardiff still having a chance of survival it’s nothing short of a miracle

Since joining Southampton Ralph Hasenhüttl has transformed their season , giving the team new found belief and confidence, however they’ve been in the relegation battle for the entire season rather than mid table

After an outstanding season last year , most expected Burnley to have another great season , however it turned never really got started and throughout the entirety it looked as if Burnley were in the relegation battle

Chris Houghton has struggled to find the form of last season , he’s come under significant criticism with it still possible Brighton could go down , overall a pretty dismal season for Brighton

Parker inherited a job that was a doomed failure from the start , with Fulham on the verge of going down he had an uphill task. However Parker has secured a couple of wins however Fulham have still been relegated early

Jan Siewert has had a challenge in his first season in the Premier League , with Huddersfield relegated first and almost guaranteed to go town when he inherited the job there wasn’t much he could do , nevertheless he still failed to win many games and a 5-0 loss to Liverpool last night didn’t help