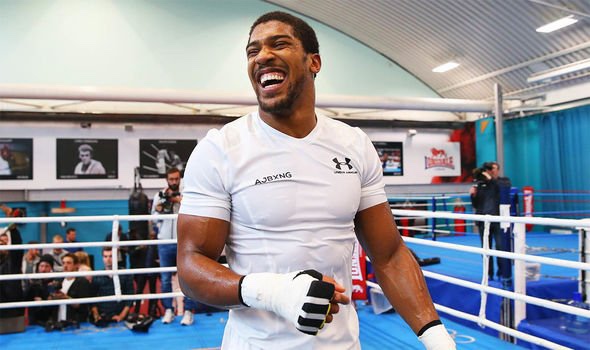 What did he say about scheduled opponent Jarrel Miller ? 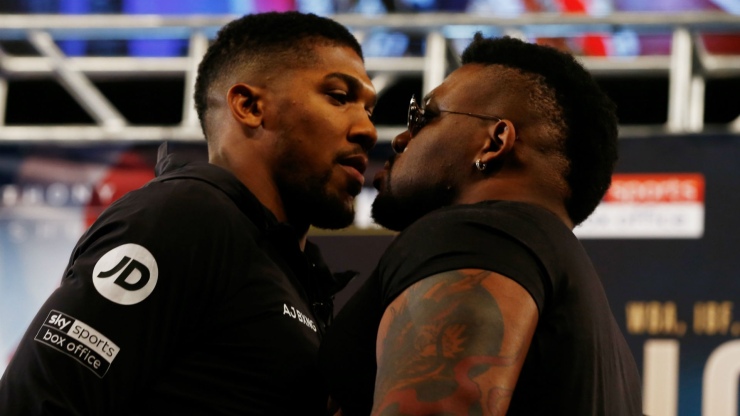 ‘No thought for Negativity’ , Joshua was very respectful and humble when it came to Jarrel Miller. By stating ‘ I hope he gets over his addiction ‘

What did he say about the obvious dodge of Fury and Wilder ?

‘Fury and Wilder were sleeping ‘ , Joshua clearly staying ‘Fury and Wilder didn’t want it ‘ . However we believe here at Place Sports this is another PA move to avoid criticism of himself and his team . We believe the only offers given will have been overly bias when it comes to finance.

What did he say about Luis Ortiz

‘Ortiz didn’t want it ‘ once again another bias offer that Hearn will have offered , aswell as giving him no time to train for a career defining fight

What did he say about Andy Ruiz Jr

As expected Joshua stated what a ‘high level fighter he is ‘ , which once again we believe is PA influenced in an attempt to sell the fight to the public