With Leeds United blowing their automatic Promotion chances it comes as a shock to see them in the play offs , with Derby on the rise they could prove to be a huge problem for Leeds United

Patrick Bamford has been amongst the goals since recovering from injury and can cause Derby County real problems .

Pontus Jansson is the best defender in the Championship and has shown key leadership qualities throughout the season , he could prove to be key in stopping Derby’s creative players . 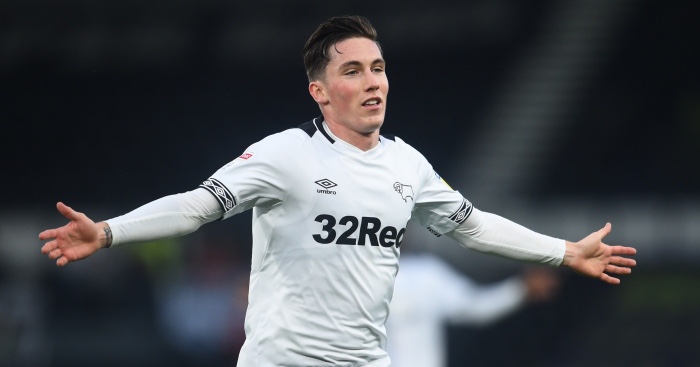 Mason Mount is a future England star and the Championship Play off is a massive chance to perform . Possibly staking a claim for the England squad.

West Brom vs Aston Villa could be the best tie of the round , with goal scorers and quality flooding from both teams . With both teams having incredible seasons in the Championship, it could be anyone’s game on the day . 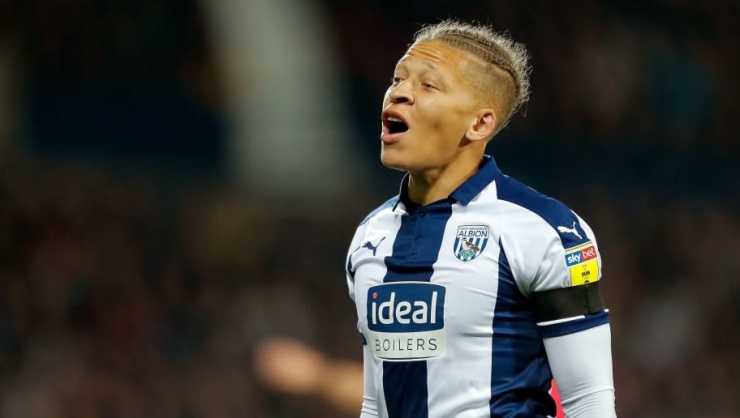 Gayle is undoubtedly one of the best strikers in the Championship and on his day can cause any team problems.

Jay Rodriguez and Dwight Gayle is without doubt the best striker partnership in the Championship, together can win any game 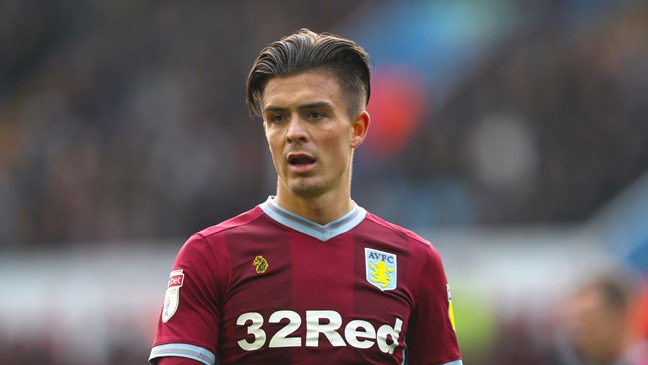 Grealish is undoubtedly the best midfielder in the Championship and will cause any team real problems. 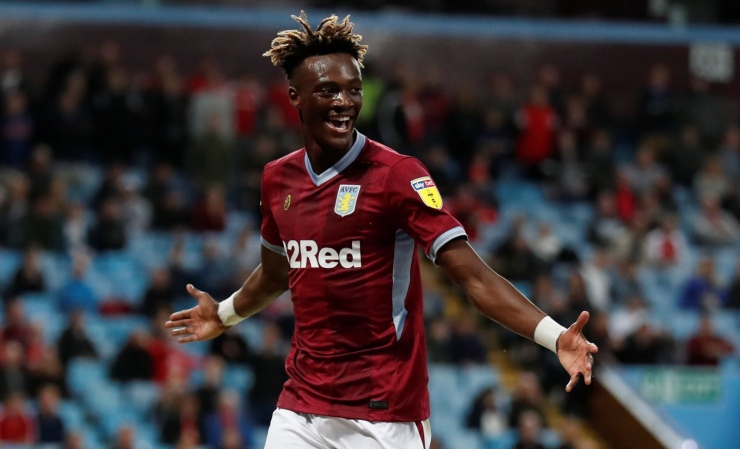 Tammy Abraham is undoubtedly the best striker in the Championship and at only 21 years of age can only get better , he’ll give Villa a real boast if he’s fit for the tie 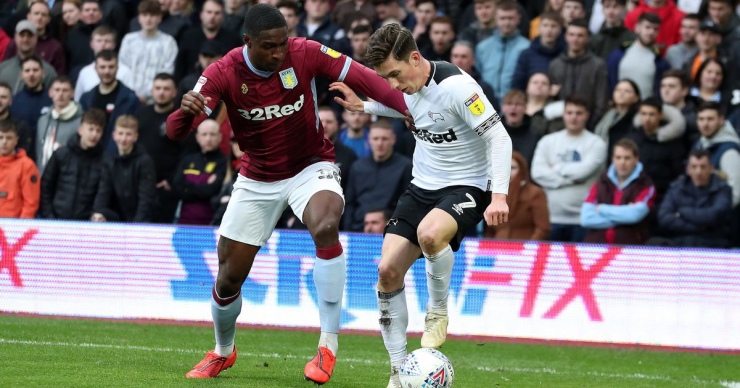 With Both Players at the top level it’s a tough match up , but we feel Abraham will find a way to score as he so often has 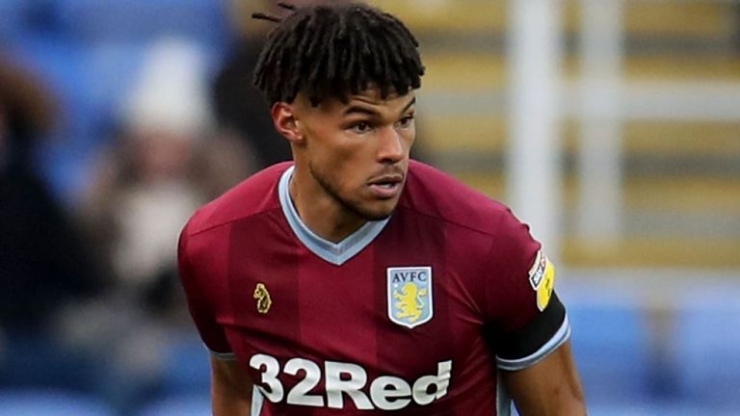 With Both Players being the best in the division it’s a tough match up , we feel Mings will come out on top due to his strength and top class ability 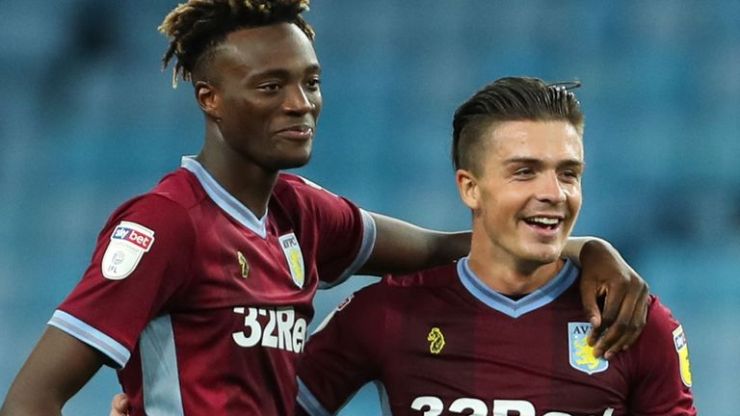 Overall result : Aston Villa go up to the Premier League and Derby County stay in the Championship