Gareth Bale looks set to Leave Real Madrid, Bale left Tottenham in 2013 for at the time a World Record transfer fee of £85.3m

What kind of deal with it be? 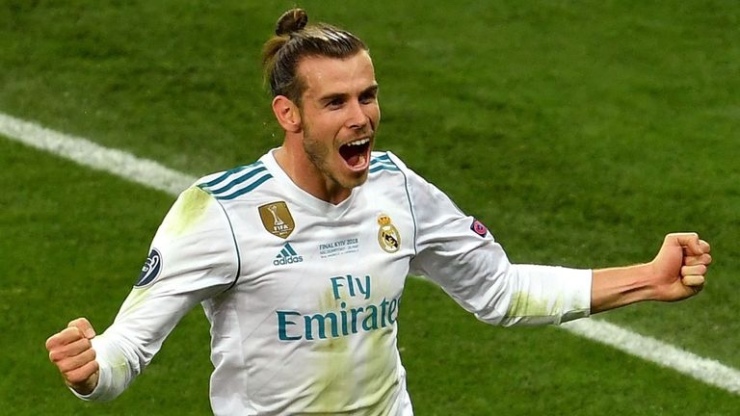 Where will Bale go ?

Gareth Bale is keen on a move to the Premier League With Manchester United his preferred destination, however with his former club Tottenham interested it could change his mind