After his controversial Draw against Tyson Fury , Wilder showed the boxing world he wasn’t to be taken lightly 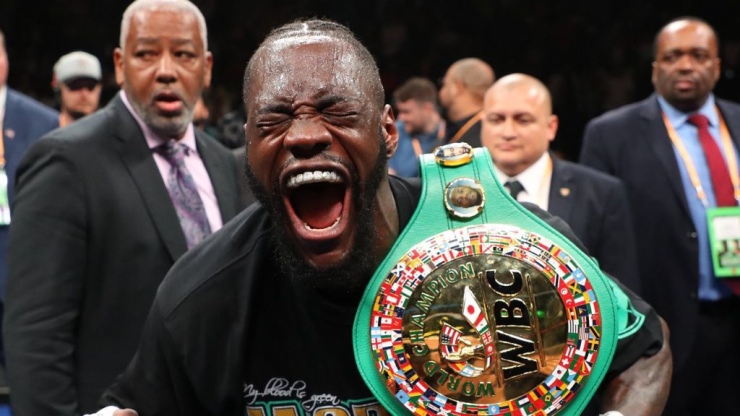 Wilder knocked out outstanding opponent Dominic Breazeale within round 1. This was a huge statement to Tyson Fury and Anthony Joshua

Who’s next for Wilder ? 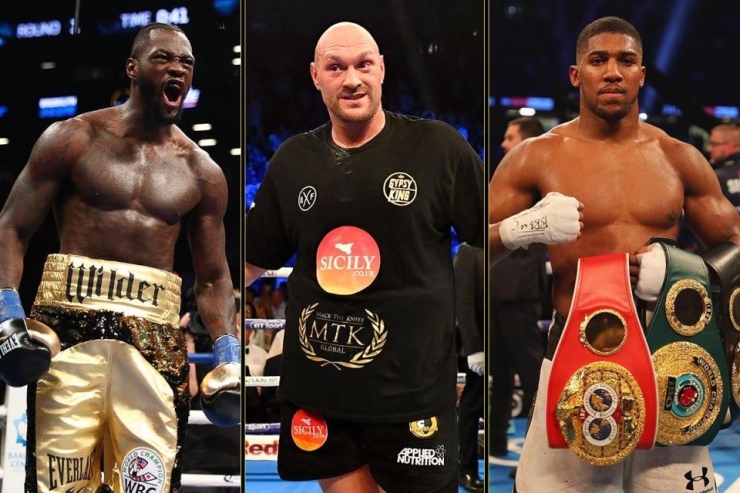 Wilder apparently wants Anthony Joshua next , however it remains unknown if that will actually come to fruition . The boxing world doesn’t mind which of the two he fights as long as it’s a top opponent against Wilder

1 thought on “Wilder Knocks Out Breazeale in Round 1”