After a boring game Liverpool have won the Champions League . They defeated Tottenham 2-0 in the final 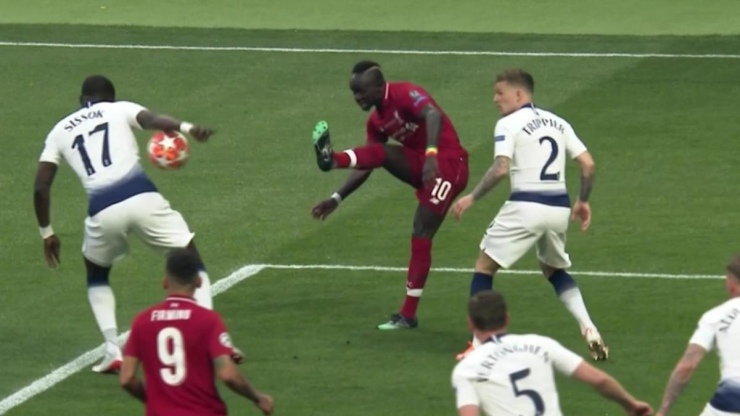 Within 30 seconds a penalty was given to Liverpool, for a handball against Moussa Sissoko 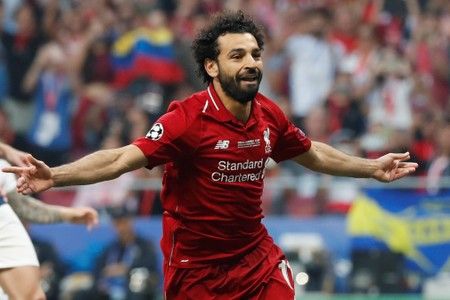 And was Converted confidently by Mohammed Salah 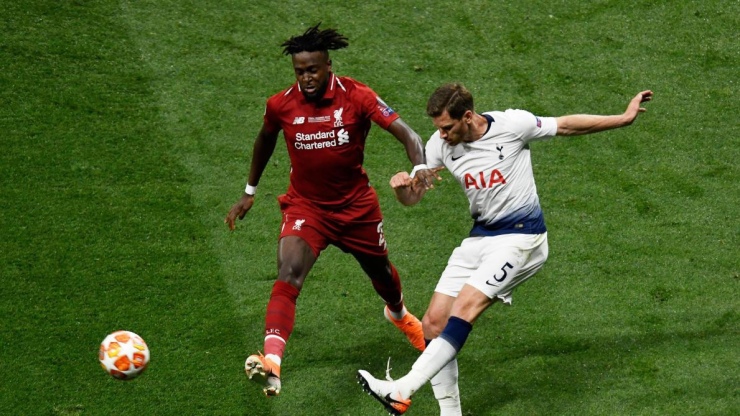 It was made two late on by substitute Divock Origi 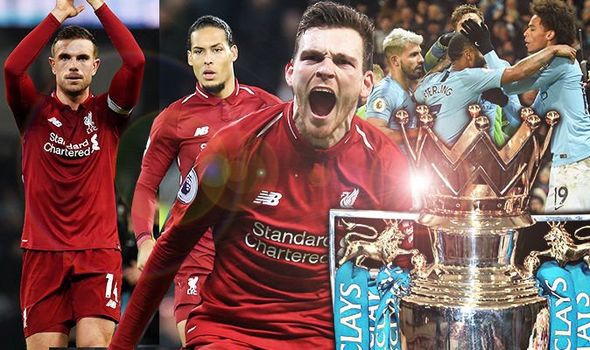 All in all , this summing up an incredible season for Liverpool after finishing second with a club record 97 points 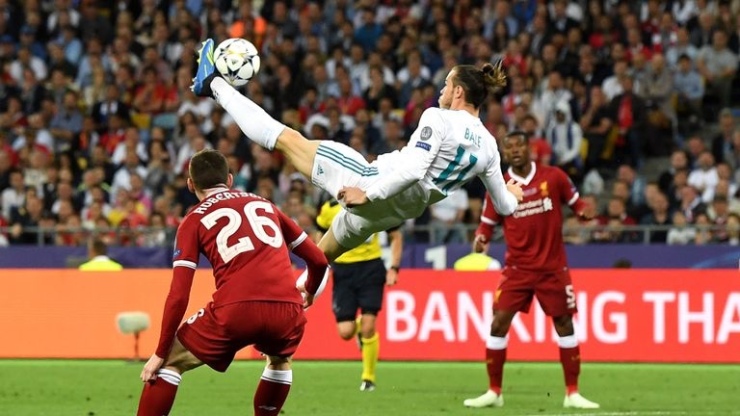