It’s just been announced Forest Target Scott McKenna , has joined up with the Aberdeen Squad and is flying to Croatia for their Pre Season 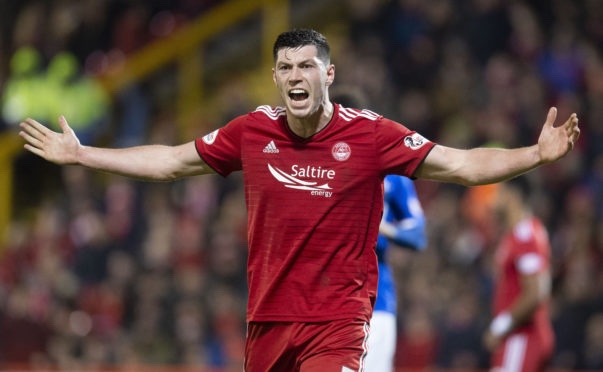 It was early announced that He had handed in a transfer-request . However Aberdeen are unwilling to negotiate with the player unless their £7m valuation is met